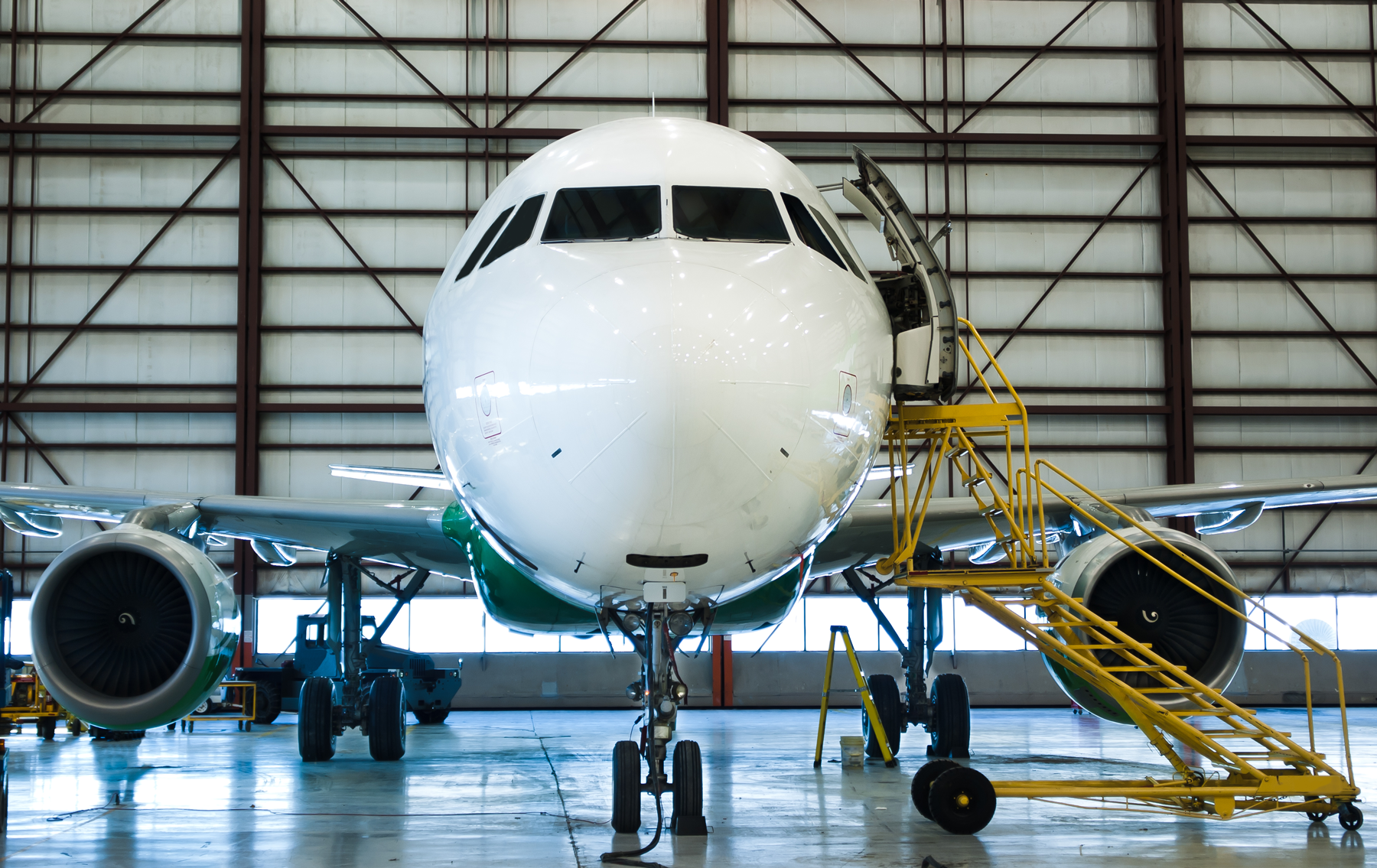 James Burd has over 30 years of experience in the aircraft industry as a structures, stress, and damage tolerance engineer. He graduated from North Carolina State University in 1987 with a degree in Aerospace Engineering.  James started his career in the USAF where he served as the C-5 Aircraft Structural Integrity Program (ASIP) Manager. Upon leaving the USAF, James worked on several DOD related programs at L-3 Systems and Northrop Grumman including the full scale fatigue test of the USN E-6A Milstar radome and the E-8C JStars ASIP program. Subsequently, James worked at Gulfstream Aerospace for several years in the fatigue and damage tolerance group and later worked at Lockheed Martin on the L-1011 aging aircraft program. From 1998 until 2004, James also served as a participating member on the Aviation Rulemaking Advisory Committee (ARAC) for Widespread Fatigue Damage (WFD) and the Aging Airplane Safety rule.  In 1998, James became an FAA Designated Engineering Representative (DER) for Structures and Fatigue/Damage Tolerance. He presently retains delegations for Part 23, Part 25, Part 26, Part 27 and Part 29 regulations and has supported certification efforts on a large number of platforms. James currently supports engineering and certification projects for numerous civil and government projects with his team at Aeronautica.  In particular, they support fatigue, damage tolerance and continuing airworthiness evaluations.

Dr. Scott Fawaz graduated from the United States Air Force Academy in 1987 having obtained an Engineering Mechanics degree with distinction.  In 1988, he received his Master of Aeronautical Engineering from the Air Force Institute of Technology. In 1997, he received his doctorate in Aerospace Engineering from the Technical University Delft, The Netherlands.  He served 23 years in the United States Air Force working in the area of aircraft structural integrity of new and aging aircraft. He had assignments at the San Antonio Air Logistics Center, Air Force Research Laboratory, and United States Air Force Academy (USAFA).  At USAFA he was on the teaching faculty and also directed the Center for Aircraft Structural Life Extension (CAStLE) from 2003 – 2010. After leaving the USAF, he led the fatigue and damage tolerance group for the Gulfstream G650. With several government and commercial contract awards for SAFE in 2011, Dr. Fawaz focused all his efforts at SAFE.  Currently, he is supporting civil and military aviation basic and applied research, advanced technology development, demonstration and validation, engineering and manufacturing development. Dr. Fawaz is also a FAA Designated Engineering Representative (DER) for Structures and Damage Tolerance with Repair Specification authority.

10% discount on registration with registering 3 or more participants

Agenda will be announced closer to event Register for this Course

Once you register, you will receive an e-mail and link to payment.